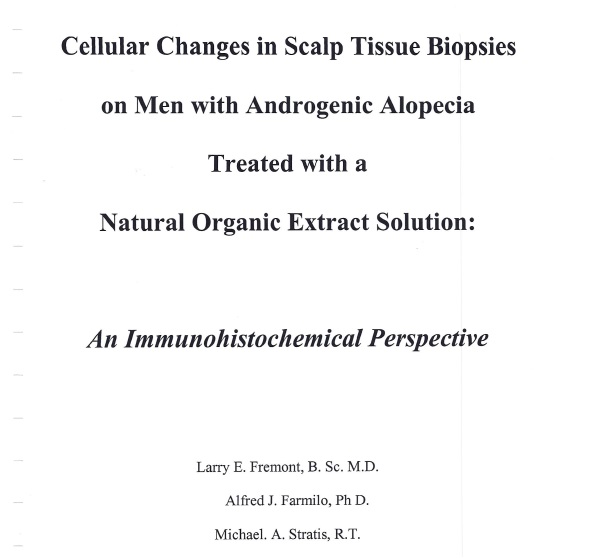 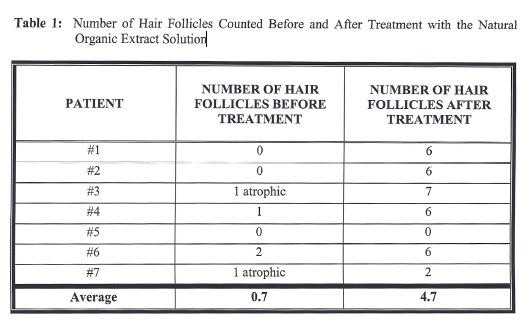 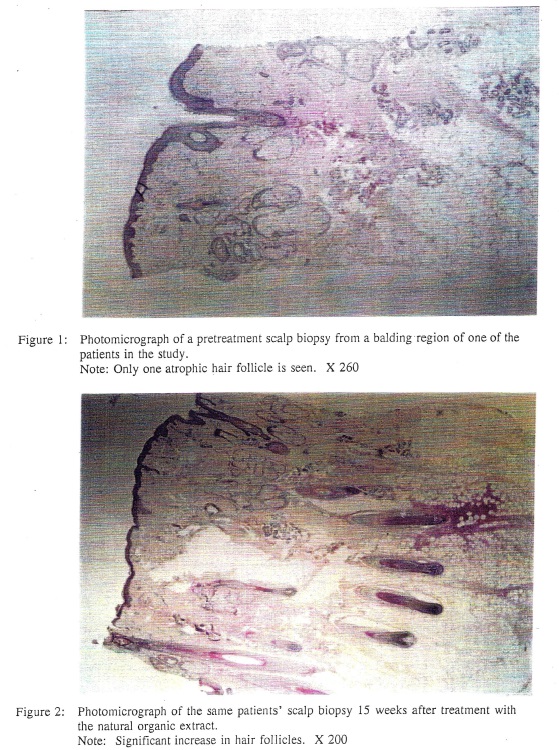 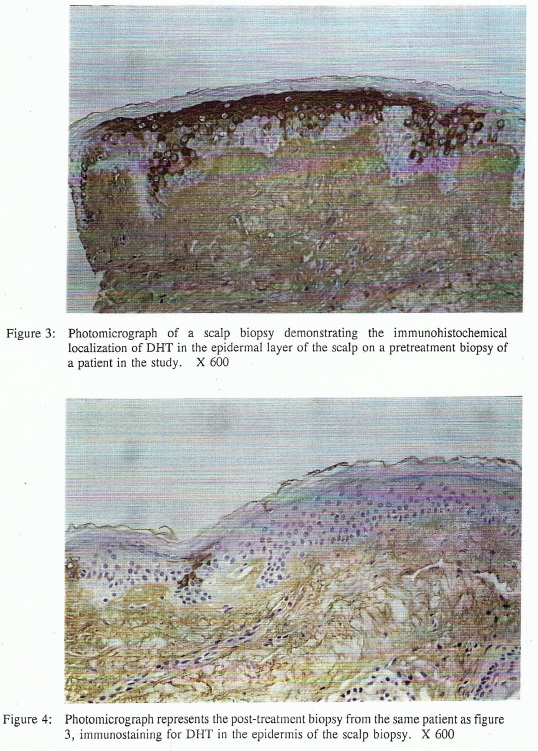 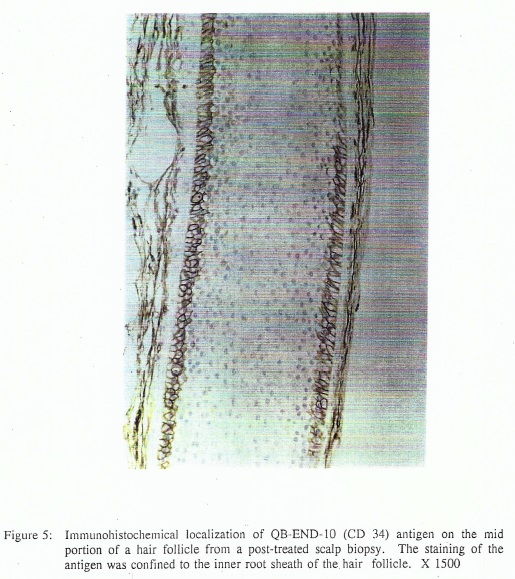 Dermanor AS
Billingstadsletta 19A
​1396 Billingstad